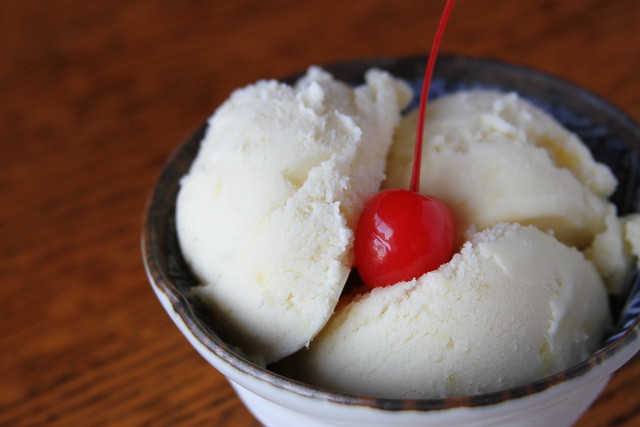 We’re in the middle of moving. Again. And it’s been crazy. We want to apologize for the lack of updates, but we truly mean it, we’re back. We have so many wonderful recipes to make and share with you.  We thought that our apartment would be perfect for our photos, but it turns out living in a dark box with no direct light doesn’t do well for photographing food or our general overall happiness. We now know how much we love and appreciate sunlight.

So as of right now, we haven’t found the perfect place so we’re moving back home. And you know what? There is absolutely no shame in having to move back home. We know a lot of people think having to move back home is a downgrade, but instead of suffering for another year in a crappy apartment that has horrible neighbors, no sunlight, and management that never answers their phones or returns calls, we would wait and find the perfect place or let it find us! No sense in rushing into something we know we’re going to be unhappy with.

Okay, so anyway, we’re back and earlier this summer we actually were planning on sharing this recipe, but time got the better of us, and we never got around to it. But just because summer is over (in the Northern hemisphere), that doesn’t mean we can’t bring summer into your lives this fall and winter. So why not relive those wonderful summer memories with delicious and creamy Pina Colada Ice Cream!

Pina Colada is not only a super magnificent crowd pleaser, but Pina Colada’s are actually the National drink of Puerto Rico, and have been since 1978. They are usually either served blended or shaken and severed over ice. And the name Pina Colada actually means “strained pineapple”.The drink itself has been around since 1954, when a bartender at a luxury hotel made the drink using the then newly available cream of coconut. Some say that the name Pina Colada didn’t actually catch on until the early 1960’s. And it took several months to perfect the drink and find the right combination of ingredients.

While the  beverage was created in a hotel bar in the fifties, the idea of the drink goes back to the 19th century, when Pirate Roberto Cofresí would give his crew a cocktail that contained pineapple, coconut, and rum. But when Cofresi died in 1825, the recipe died with him.

Pina Colada’s popularity jumped  when Rupert Holmes, released his song Escape it didn’t do much in the way of getting noticed, but when Holmes reluctantly renamed the song, Escape (The Pina Colada Song) the song shot to number one on the charts and the drinks popularity also skyrocketed and became a crowd and vacation favorite.

While reading over our recipe we both said…”We wish it was still summer”.

So crank up the heat, slather on some sunscreen and blast Escape (The Pina Colada) song while you make this delectable treat to transport you back to warmer and simpler times.

Step 1: In a saucepan combine the half and half, coconut cream, salt, and sugar. Cook over medium-low heat, and stir until all the sugar has dissolved. About five minutes. Remove from heat to cool.

Step 2: In a medium bowl, beat the eggs until pale and light in color.

Step 3: Very slowly, pour the heated cream mixture into the egg mixture. Stirring constantly so the eggs don’t curdle. Pour back into the saucepan and return to the stove.

Step 4: Pour in the heavy cream and coconut cream and cook over low heat for about five minutes, or until the mixture thickens and coats the back of a wooden spoon. Remove from heat and set aside to cool to room temperature. Once cool, place in fridge to cool fully.

Step 5: When the mixture is fully cooled, stir in the semi crushed pineapple.

Step 6: Cook according to your ice cream manufactures instructions. Transfer to a freezer safe container and top with a few maraschino cherries. 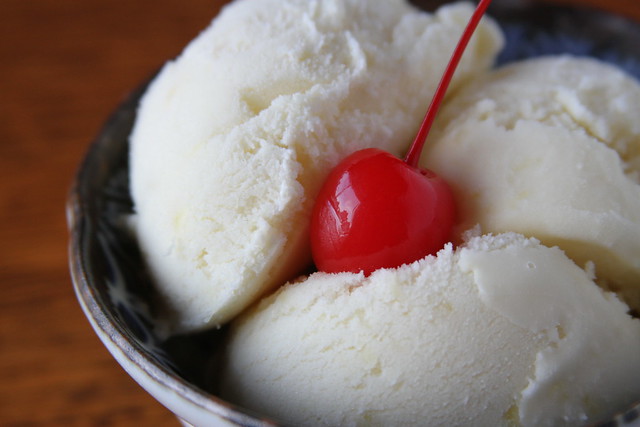 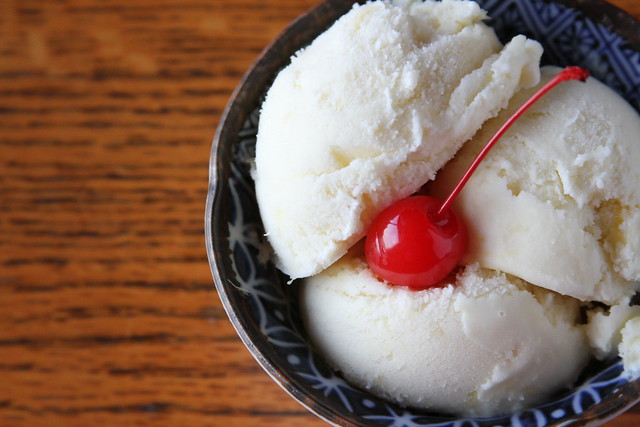