This recipe comes from the Hell’s Kitchen Cookbook that we adapted for TYL. One thing about us, besides our love for Gilmore Girls and TV, we LOVE cooking shows (obviously), especially shows that involve Gordon Ramsay (yum). When we were in film school, our dear friend CJ, told us we had to watch Hell’s Kitchen. At that time, we knew of Gordon Ramsay but didn’t know much more than he was British, was a chef, and liked to yell. We weren’t sure if we were going to enjoy watching but once we started, we were hooked.

We not only watched all of the  Hell’s Kitchen that Hulu had to offer, but every Gordon Ramsay show we could stream. We truly LOVE Gordon Ramsay especially his insults, specially when he calls people a donut or a donkey.

But if you watch enough Hell’s Kitchen, you see the same recipes made over and over and one of those recipes happened to be Beef Wellington. We didn’t know much, other than it seemed complicated, made Gordon yell at you if it wasn’t cooked right, and it looked freakin’ delicious. When we realized that Gordon had a steak house in Las Vegas, and they severed Beef Wellington, we booked our hotel and drove to Vegas to have one of the most amazing meals we had had in our adult lives. The years passed, and we kept saying, that we were going to learn, but we never did. And finally last Christmas, we decided Christmas Beef Wellingtons would be the perfect main dish for our holiday celebrations. After testing it three times, we finally figured it out. We think Gordon would have been proud of our determination!

And while this recipe can seem tedious and time intensive it’s totally worth the time and effort because the results are mouthwatering. It’s one of those recipes that once you learn it, you could almost do it without a guide. Its not so much about the measurements, its all in the feeling.

We guarantee if you make this for your significant other, you’ll definitely be getting some lovin’. Maybe find a use for any leftover blackberry sauce? Too dirty? Maybe, but you haven’t tasted this sauce. It’s so good, that just typing/thinking about it makes our mouths water.

Also, if you really want to get into the Valentine’s Day Mood, check out friend CJ’s band, The Summit. They just covered a sexy song from the Fifty Shades of Grey soundtrack that you can definitely listen to while eating our Beef Wellington. 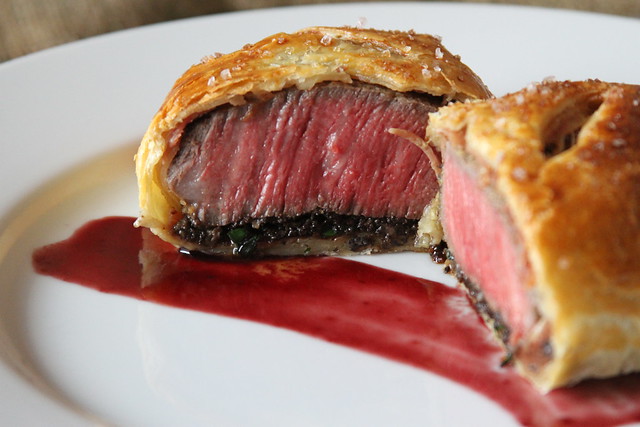 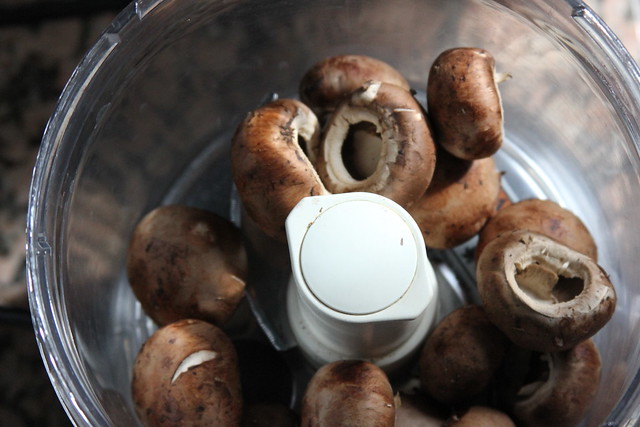 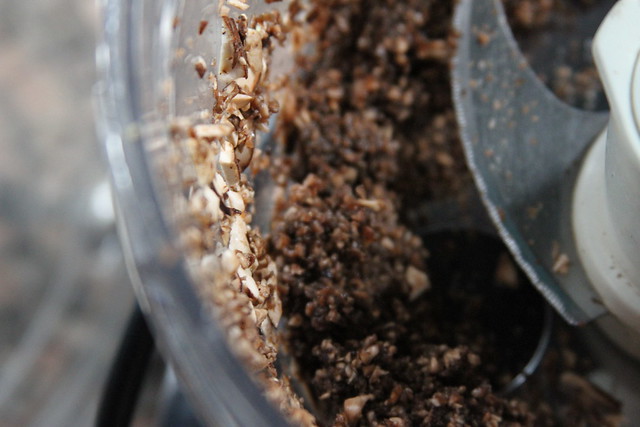 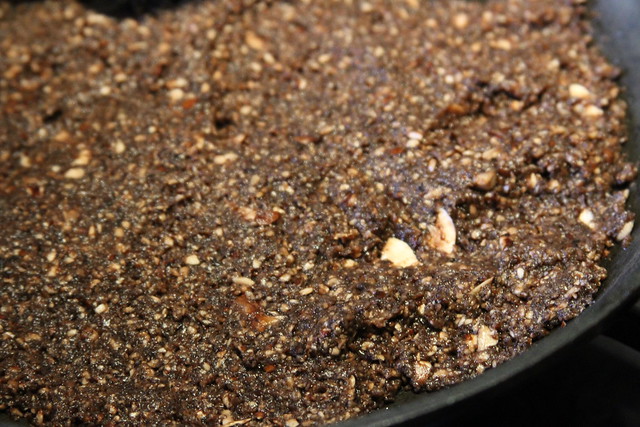 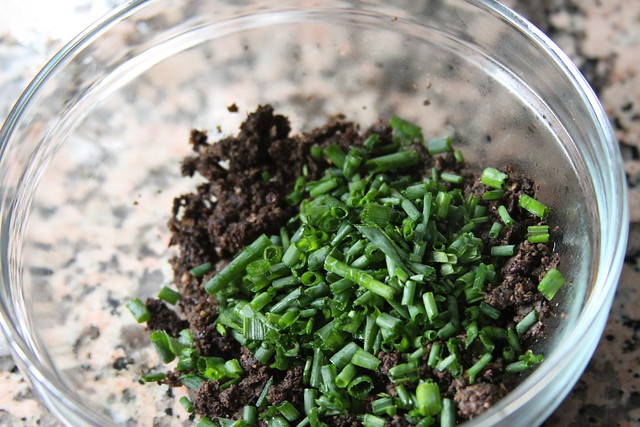 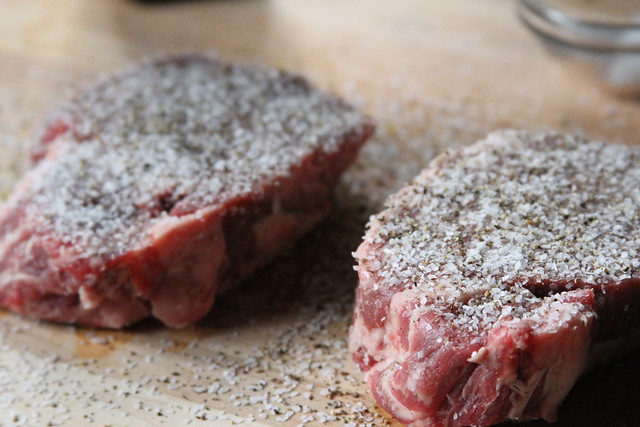 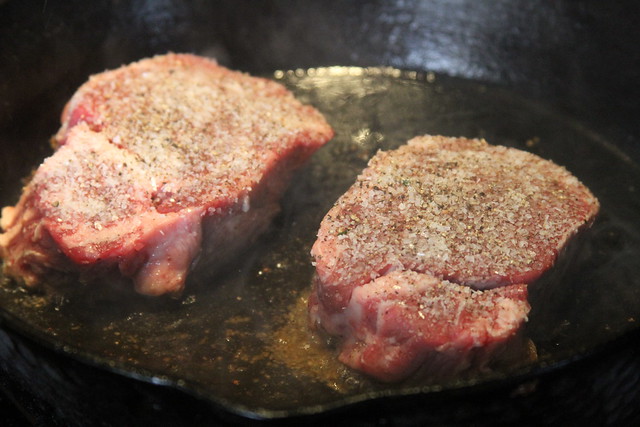 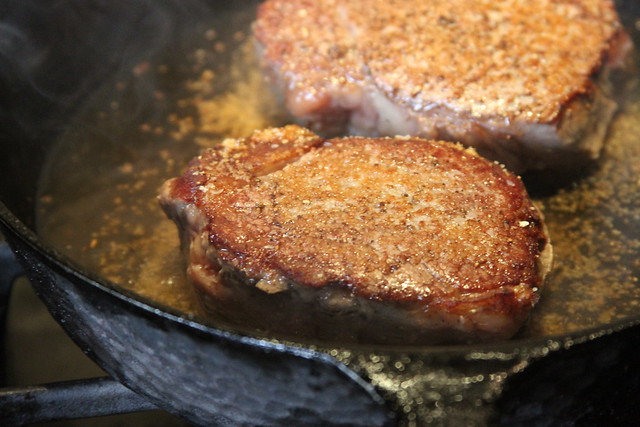 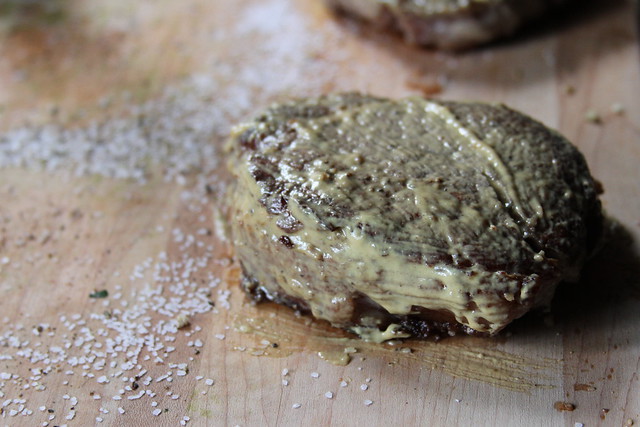 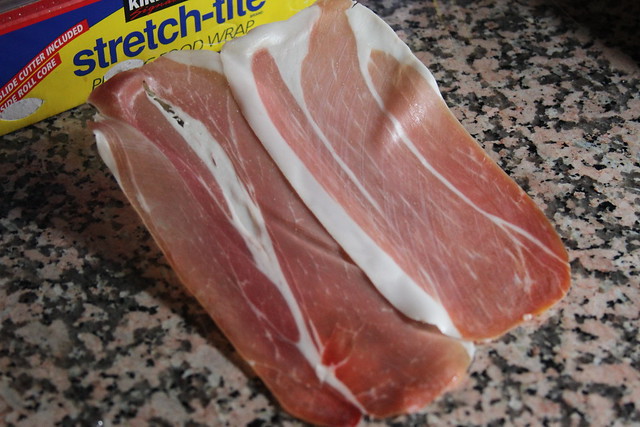 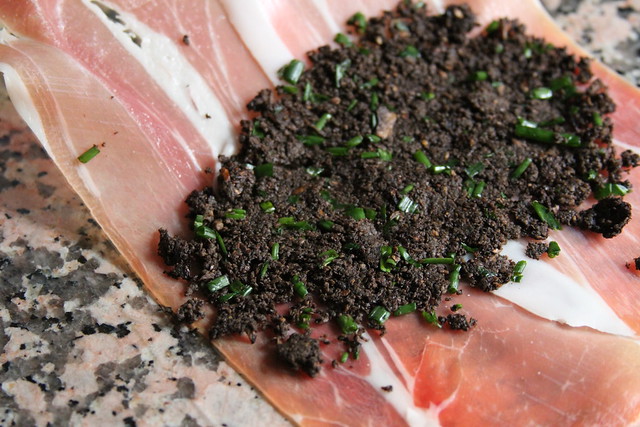 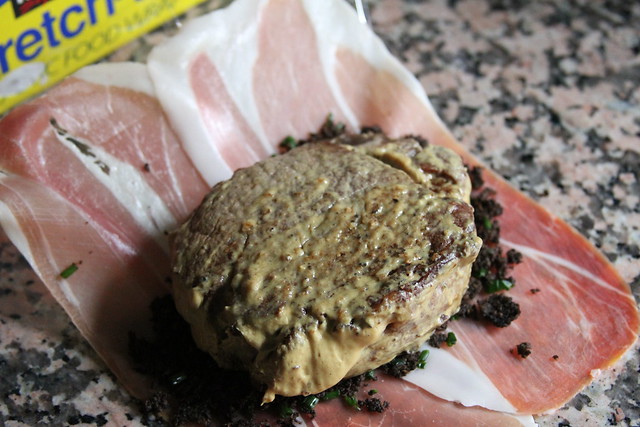 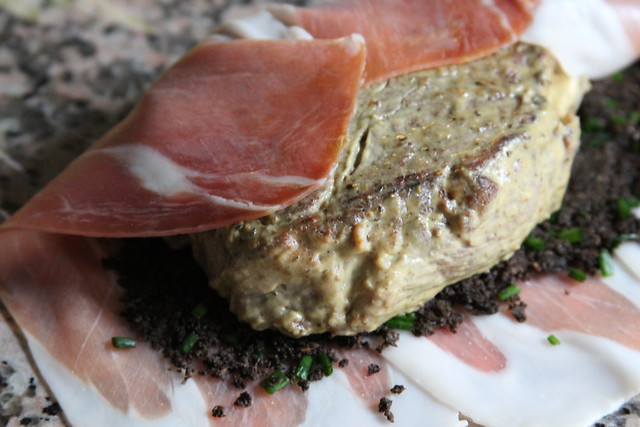 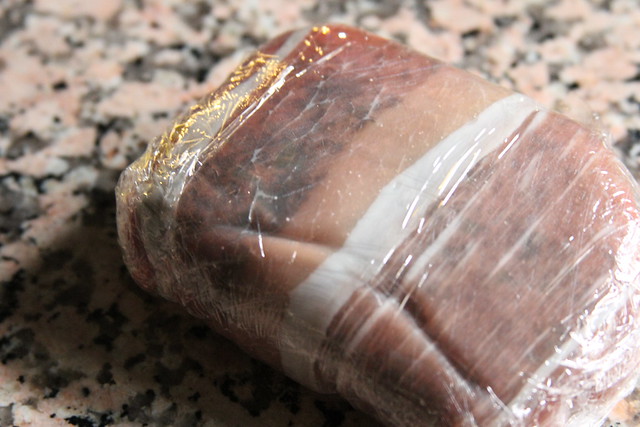 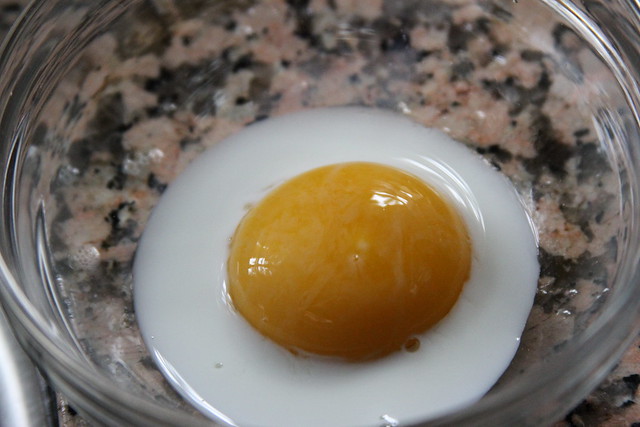 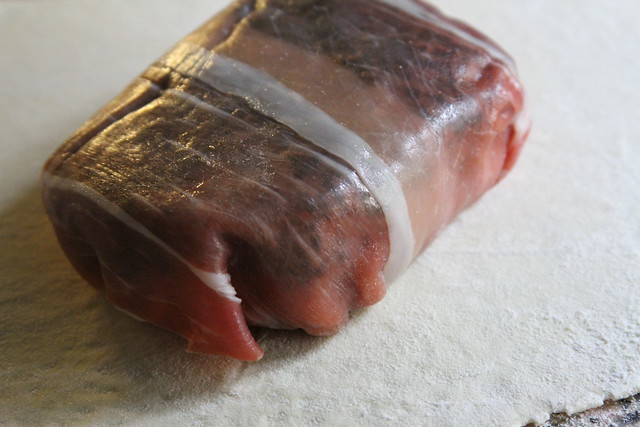 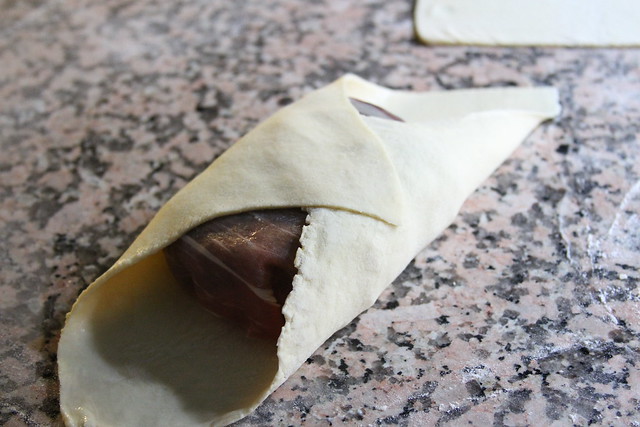 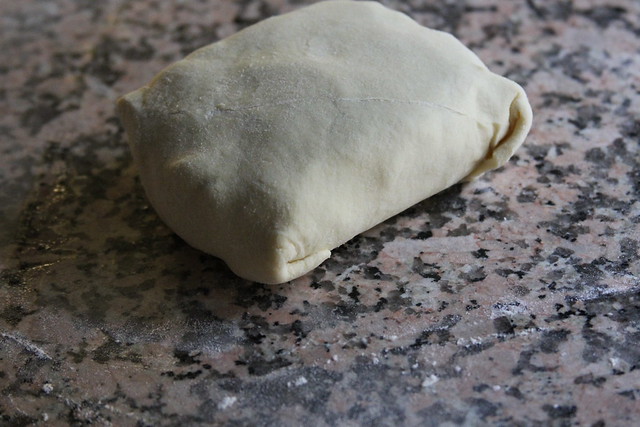 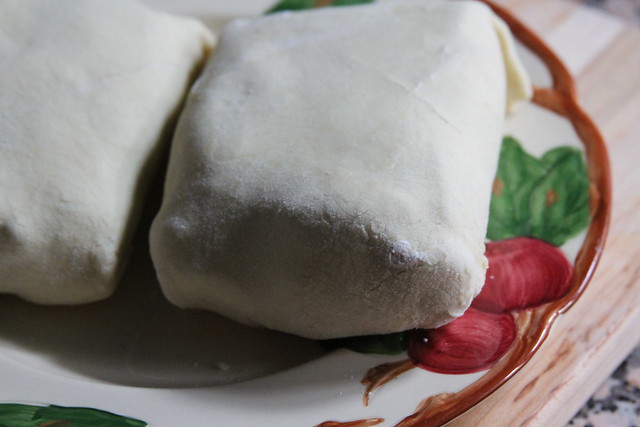 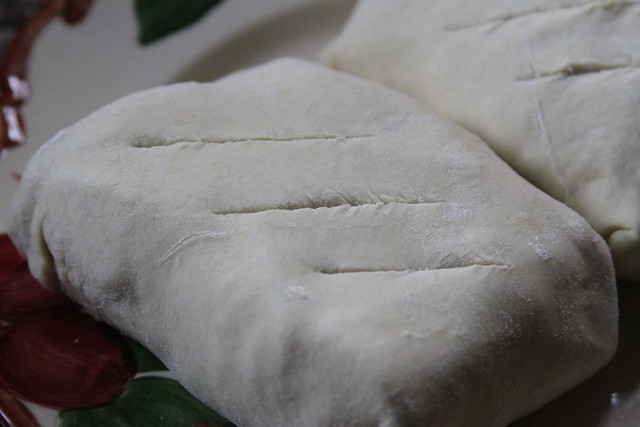 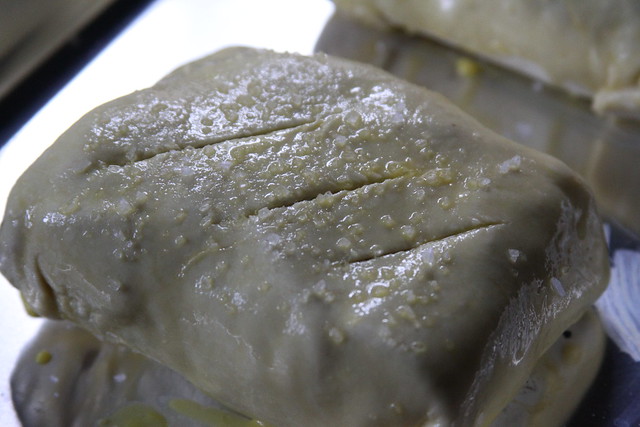 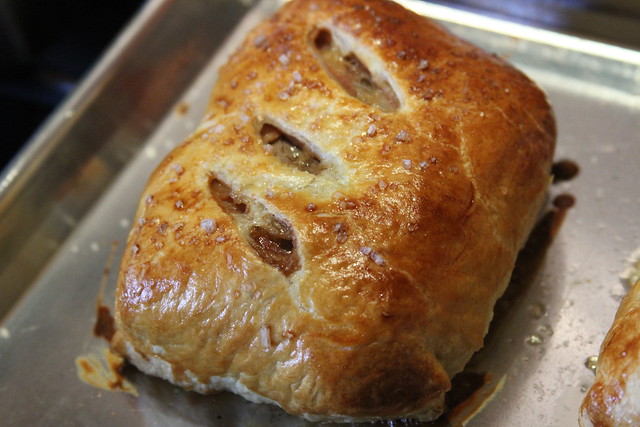 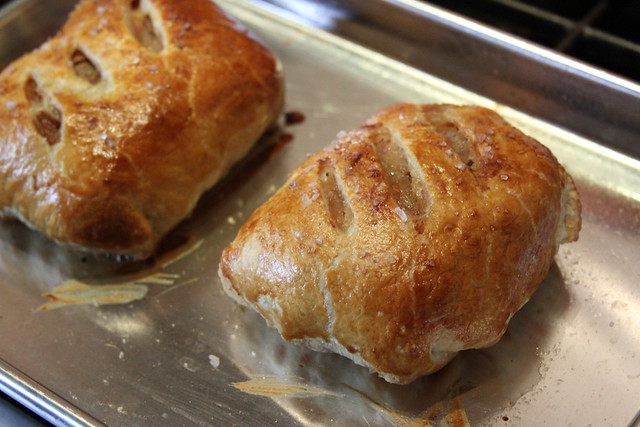 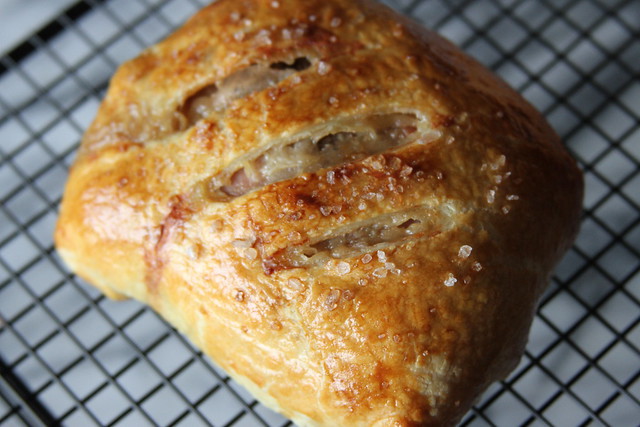 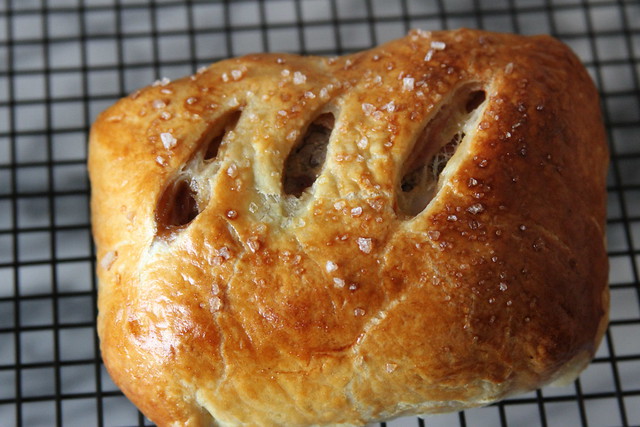 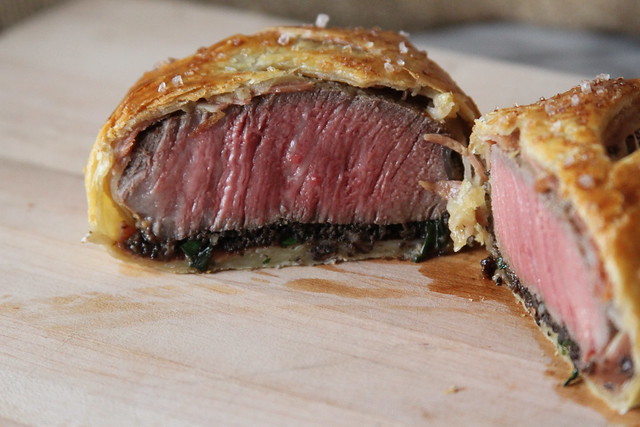 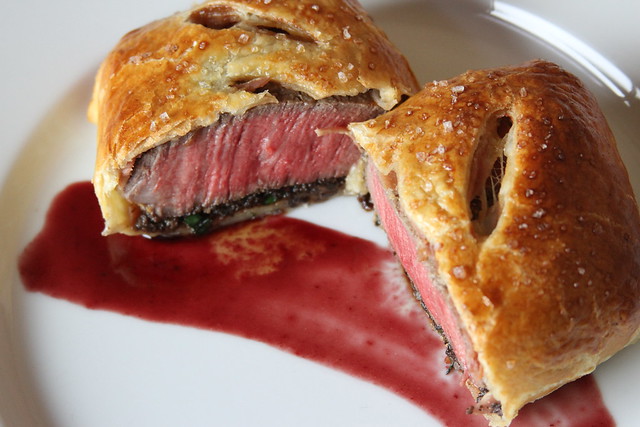 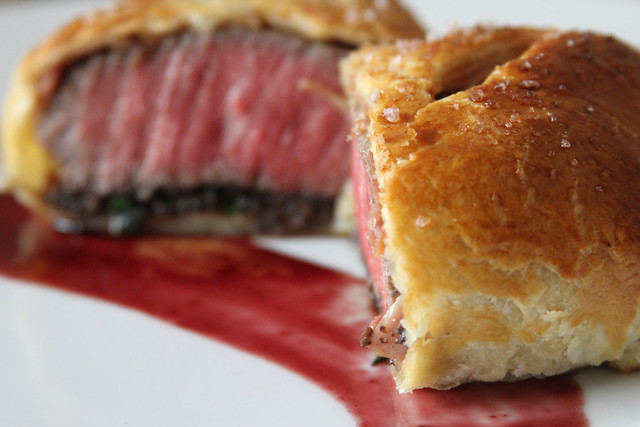 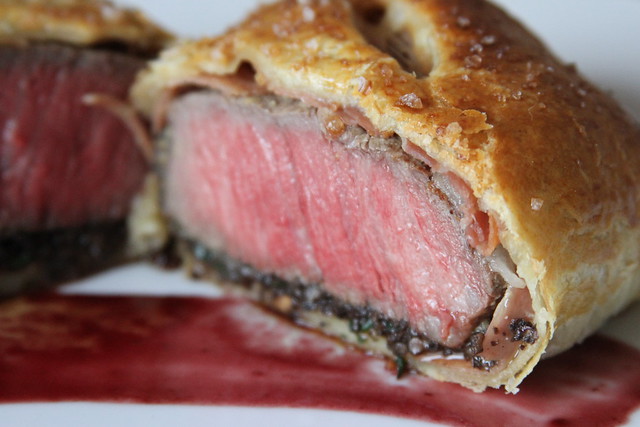 *If you don’t have a cast iron skillet, a non stick pan is fine. But don’t allow the pan to smoke before adding the oil. Add the oil, and allow the pan and oil to heat together.

One thought on “Beef Wellington”