Are you missing the summer months? Are you a camper who dreams of the perfect s’more? Or are you a glamper like us who just loves the idea of a s’more? Either way these bumped up brownie s’mores are for you!

We love homemade brownies, but there is something about boxed brownies (specifically Ghirardelli’s) that really tickles our pickle. Of course, you can make your own brownies if you’re feeling especially Ina-centric that day, but boxed brownies are a perfectly perfect substitute. Amen. 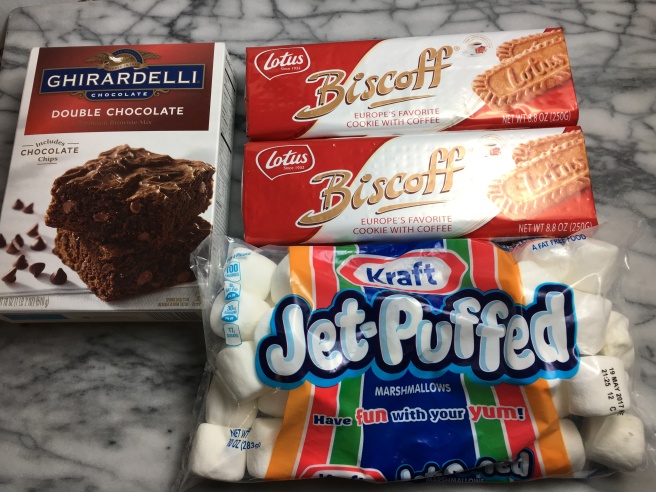 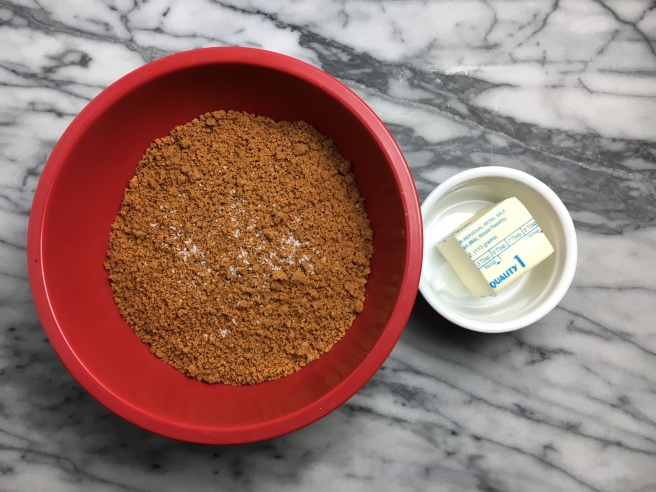 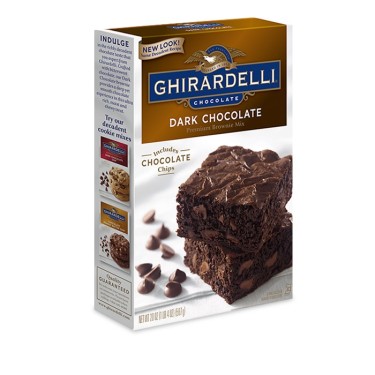 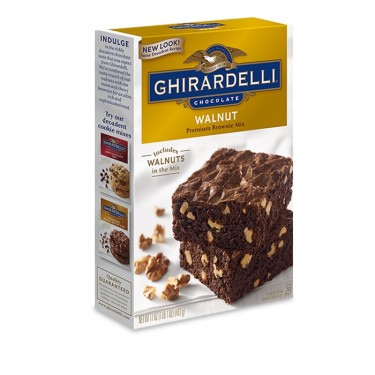 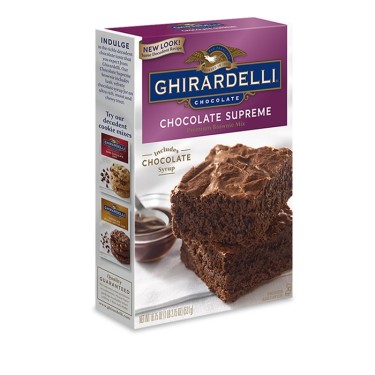 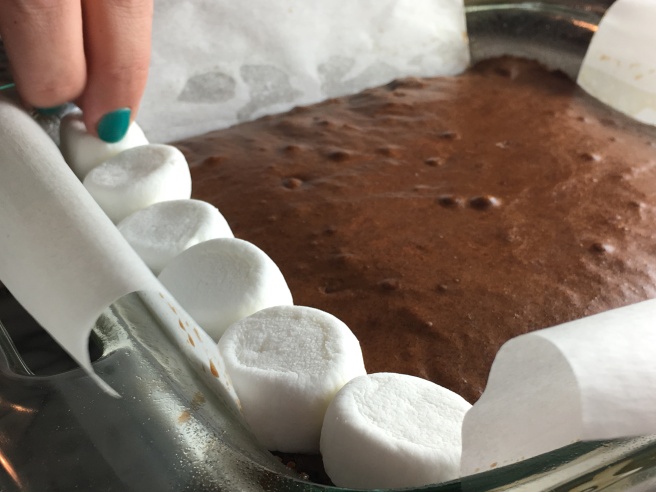 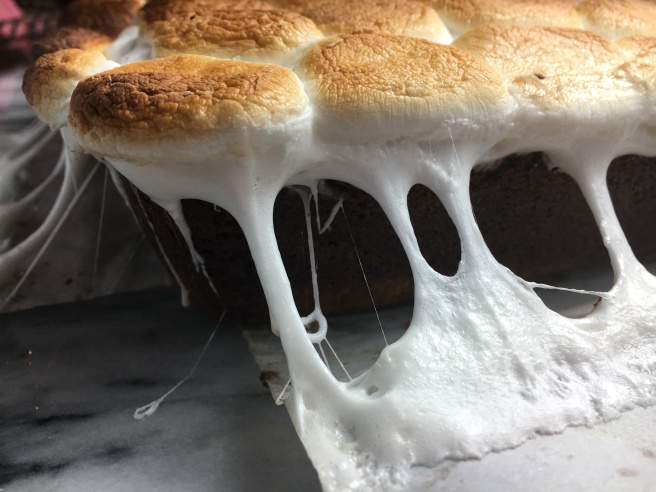 One thought on “S’more Brownies”